It was an emotional farewell at the February Kootenay East Regional Hospital District Board Meeting as Chair Dean McKerracher announced that he would not be re-running for the Chair’s position, and will retire from politics in October after 20 years of public service.

“I’ve spent 17 years as Mayor in Elkford and 17 on the Kootenay East Regional Hospital District Board, including three as KERHD Acting Chair under John Kettle and the past seven as Chair.  It has been an honour and a privilege to serve this region and to work the past and present Directors. I’d also like to acknowledge and thank Bill Bennett for his assistance over the years on all of our projects,” says McKerracher. “Looking back there are many things we, the KERHD Board, accomplished in partnership with Interior Health including a new Intensive Care Unit at East Kootenay Regional Hospital, the new MRI unit, creating a reserve fund for capital works projects and many other projects that I’m incredibly proud of.”

Following McKerracher’s retirement announcement, the annual elections for Chair and Acting Chair were held with Sparwood Mayor David Wilks defeated Fernie Mayor Ange Qualizza to become KERHD Chair for the coming year.  This will be his first term as Chair; however, he has been Acting Chair for the past three years. “Dean and I have worked exceptionally well together over the years, and I look forward to continuing to build on the positive momentum we have around this table and with our partners at Interior Health,” says Wilks. “I am excited to take on this new role and to work with the Acting Chair and Board as we advocate for projects that will improve the quality of health care for the residents of this region.”

Regional District of Central Kootenay Electoral Area A Director Garry Jackman was elected by acclamation as Acting Chair for the coming year. “Though I have been at the KERHD table for many years, this will be my first term as Acting Chair and I’m very much looking forward to the opportunity and year ahead,” says Jackman.

The KERHD covers an area from Golden to Creston and the Elk Valley and funds up to 40% capital funding for acute care facilities in the region for equipment and facility construction and renovation.  The KERHD Board of Directors is comprised of representatives of every municipality and electoral area within the hospital district. 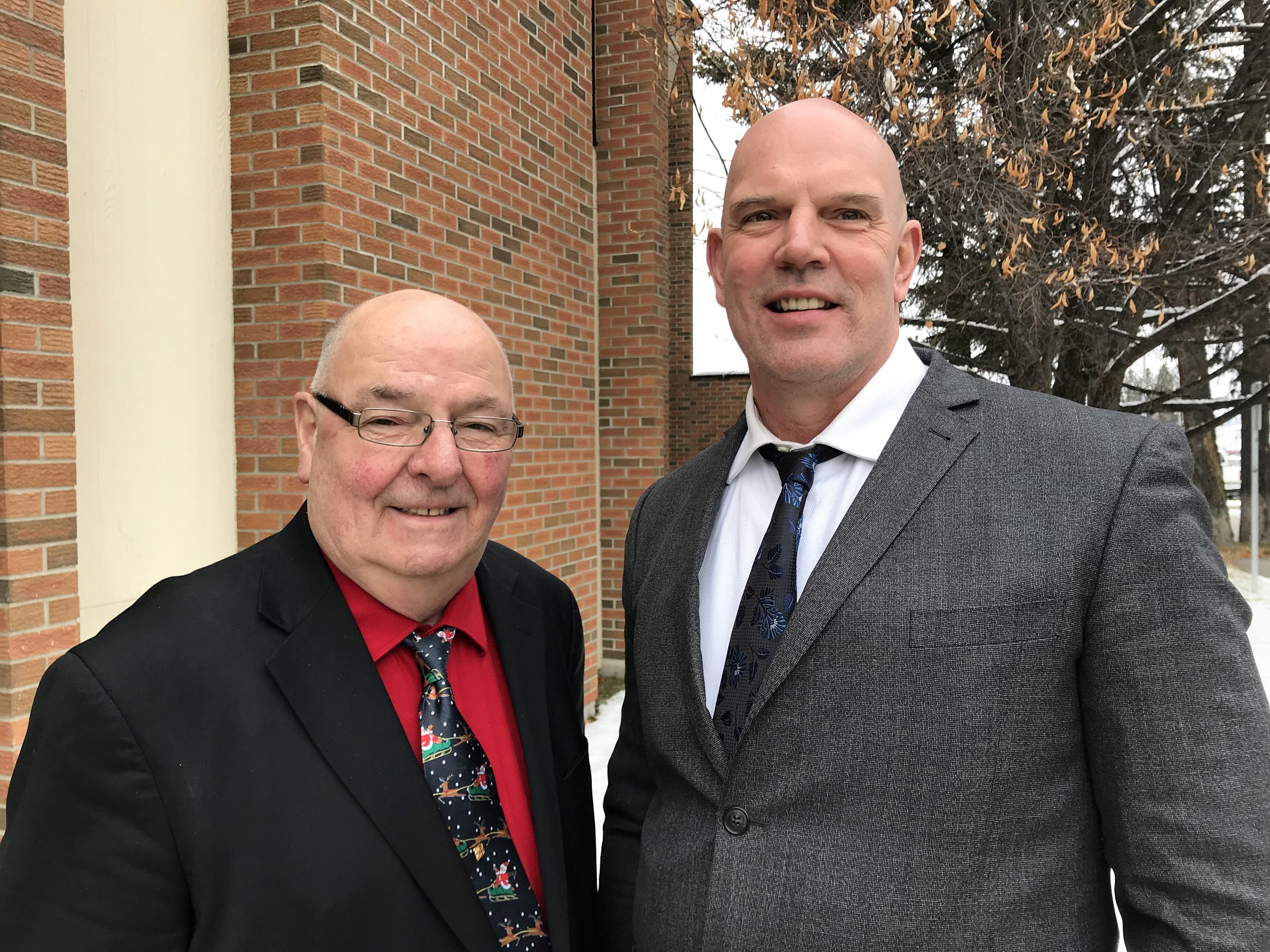